Nests is a challenging and critically relevant piece that questions whether children and young people are being systematically and ideologically let down by society. While children are expected to behave in a socially acceptable way, no-one is there to support or guide them, and their choices are scrutinized and demonized by an ever watchful media.

This is the story of ‘The Boy’, a boy we have all met before, in schools, on the streets, in ourselves. Honest and raw, he highlights some of the feelings we would rather hide from. He is imbued with a kind of magic and other-worldliness which comes from our own confused feelings about whether we fear him or want to help him.

“ Nests was originally inspired by the story of Hansel and Gretel because I was writing a version in which the Father is very troubled and unable to cope with his responsibilities. During the early stages of writing I was “visited” by The Boy you meet in Nests. Also, I have a young son and was thinking about boys a lot. We had this really interesting period where I would take him to swing parks and other older boys would come and hang out with us. They were always alone and they often seemed to me to be a little bit forgotten about. At the time (and still) I listened to the radio all the time so I also had this constant narrative about austerity going round and round in my head. Finally, I have loved and studied crows since childhood and now I live at the beach where I see them every day and I have a crow’s nest directly outside my kitchen window. All of these things (combined with extreme sleep deprivation) collided in my head and that’s where the story came from.

I began writing Nests with a Playwrights’ Studio Scotland mentorship and got it to the next stage with a residency at Summerhall, supported by Eleven and Puppet Animation Scotland. I owe a huge debt of gratitude to my writing mentors Clare Duffy and Douglas Maxwell who helped me to eke out my ideas and shape what was a massive, great, sprawling epic into something much more meaningful.

I then worked with a team of artists who I really trust – Katy Wilson, Geraldine Heaney, Dougal Marwick and Kim Donohoe. We also worked with two brilliant actors Nicola Jo Cully and David MacKay. Together we explored the text and got excited about the possibilities. At that stage Heather Fulton came on board as director and we decided to continue working on the piece as a Stadium Rock/ Frozen Charlotte co-production.

For Imaginate we have cast child actor Tom Borley and musician/ puppeteer Shane Connelly in the roles. Our aim is to see what a new director and this cast (who may be performing in a way that is less familiar to them) will bring to the work. We have also developed the design ideas and will be re-visiting and refreshing the text.

I contacted Imaginate when I was writing the play and asked if they would give me some feedback. They were incredibly supportive of the work (and of my development as a writer where I had previously been focussed on working as a director/ live artist) and we kept in contact about it. This has been a wonderful support and really kept me going when I felt unsure about what I was doing. Imaginate have been absolutely invaluable to me over the last few years, I really can’t thank them enough”.  Xana Marwick 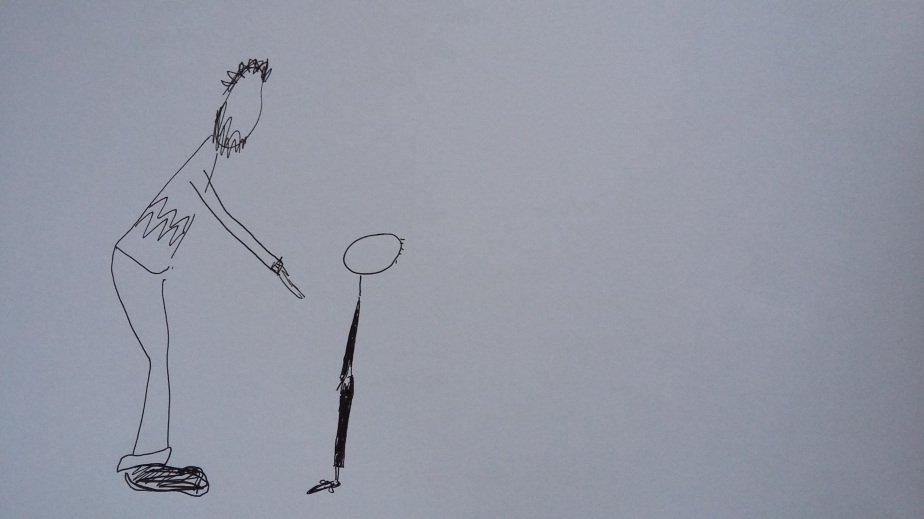 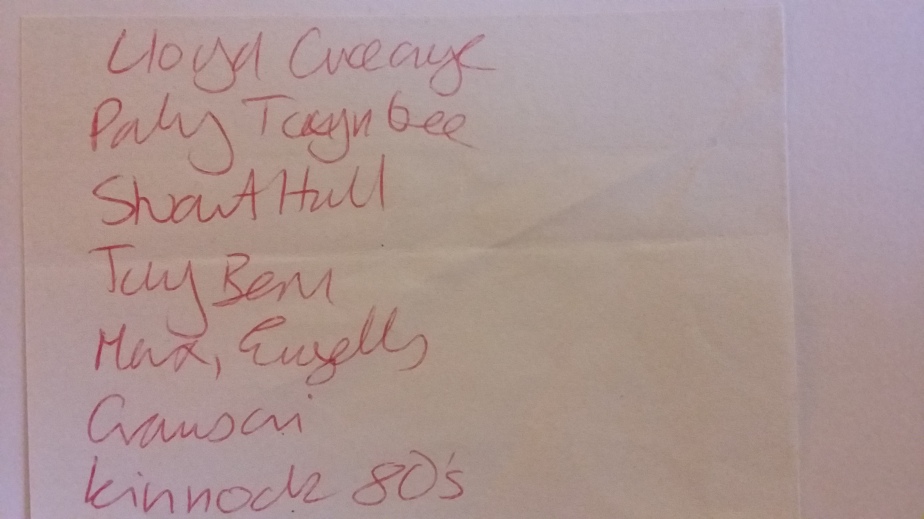 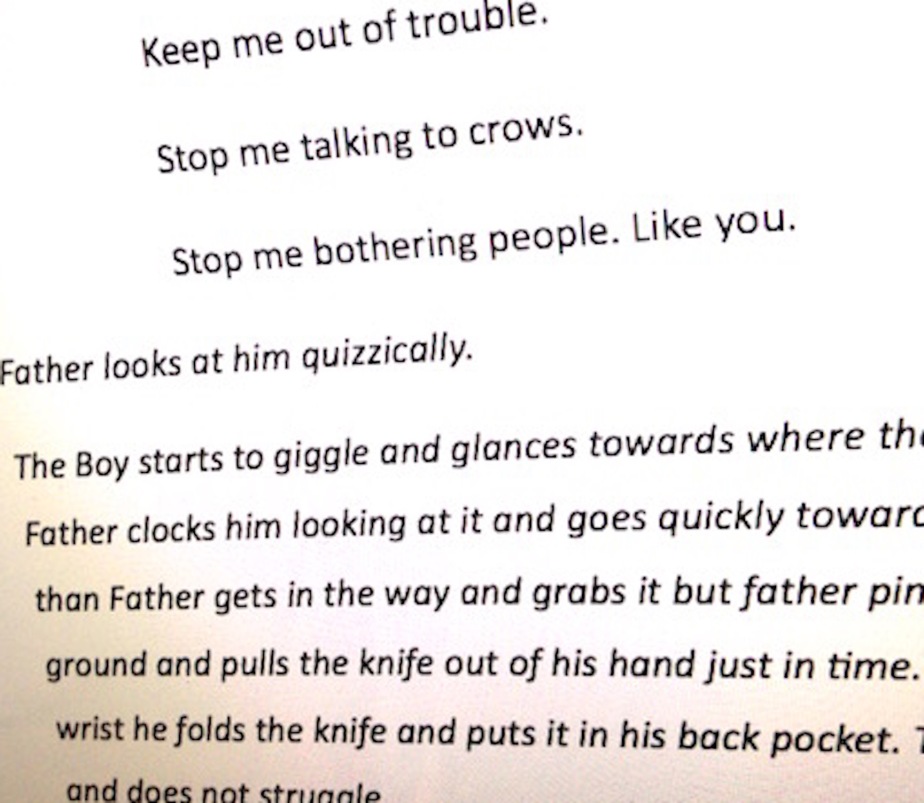